Andrew Tate is a real demon loved by many Men

In todays society we worship people who have made a lot of money.

ALAS with Andrew Tate despite everyone knowing that the source of his extreme wealth is dodgy this man has been adulated and even those who are against him have invited him on very important news stations ( such as Piers Morgan and Slaylebrity) because he has built an indestructible formidable following on social media and people want to leverage on his fame.

The truth is Andrew Tate has learnt the art of manipulation and is a sex trafficker without doubt.

He doesn’t even deny it.

He publicly tells all about his web cam business.

Everything about his man cave club looks super concerning.

This is why He moved to Romania so that he can have free will to do as he pleases in his sex business and also why he also converted to a religion that does not frown so much on certain aspects of his ways.

“This is probably 40 percent of the reason I moved to Romania, because in eastern Europe, none of this garbage flies,” he said in one video clip. “If you go to the police and say ‘He raped me back in 1988,’ they’ll say ‘Well you should have done something about it then’.”

The women certainly chosen to be the victims are all questionable every single one of them because they chose to do webcam -selling sex for money. The woke can chose to say otherwise but such a person placed themselves in a very questionable situation where the devil such as Andrew Tate can exploit you and potentially get away with it. On this aspect Andrew Tate is right.

But in conclusion he is a demon.

It is almost certainly over for Tate 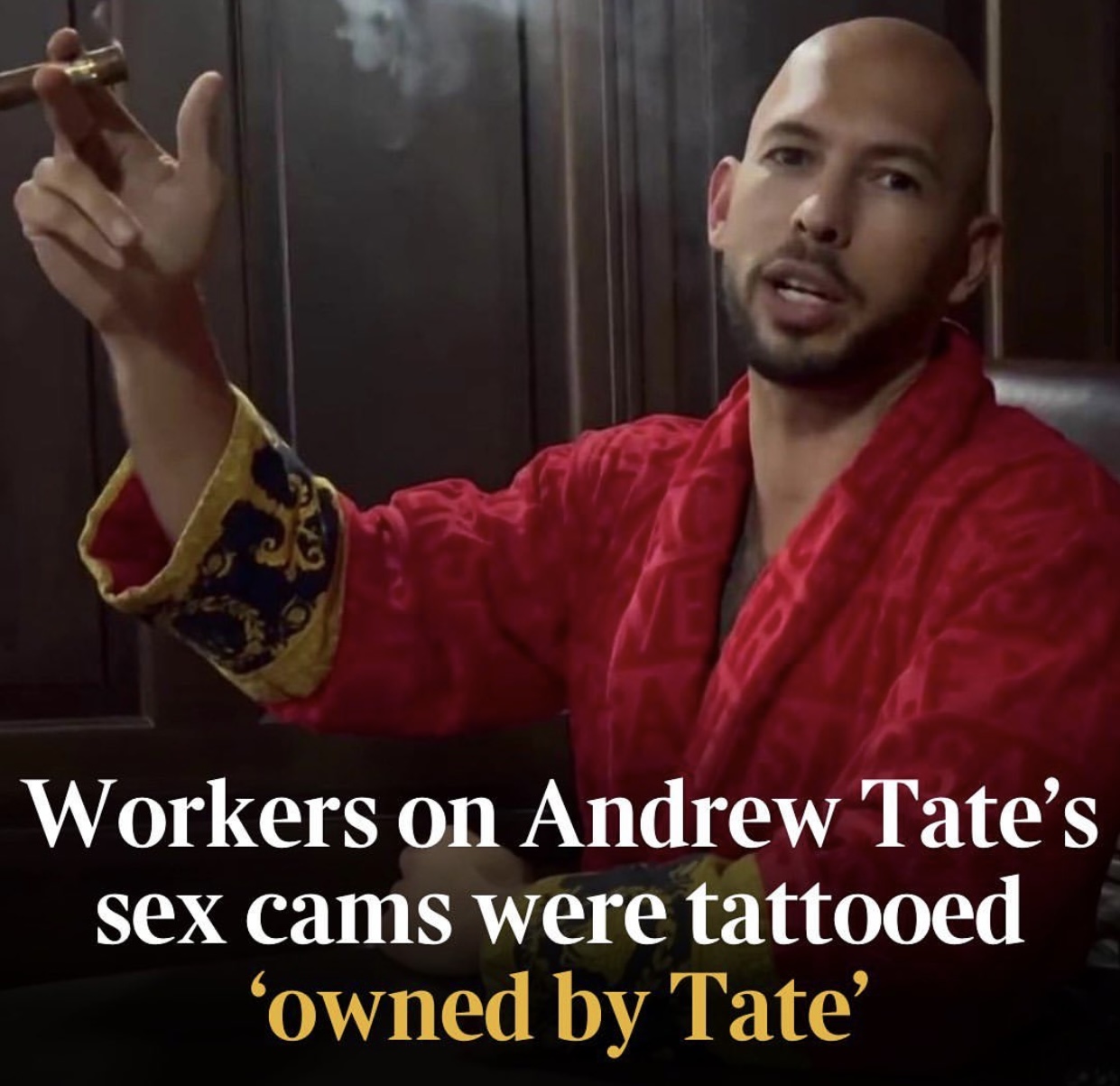 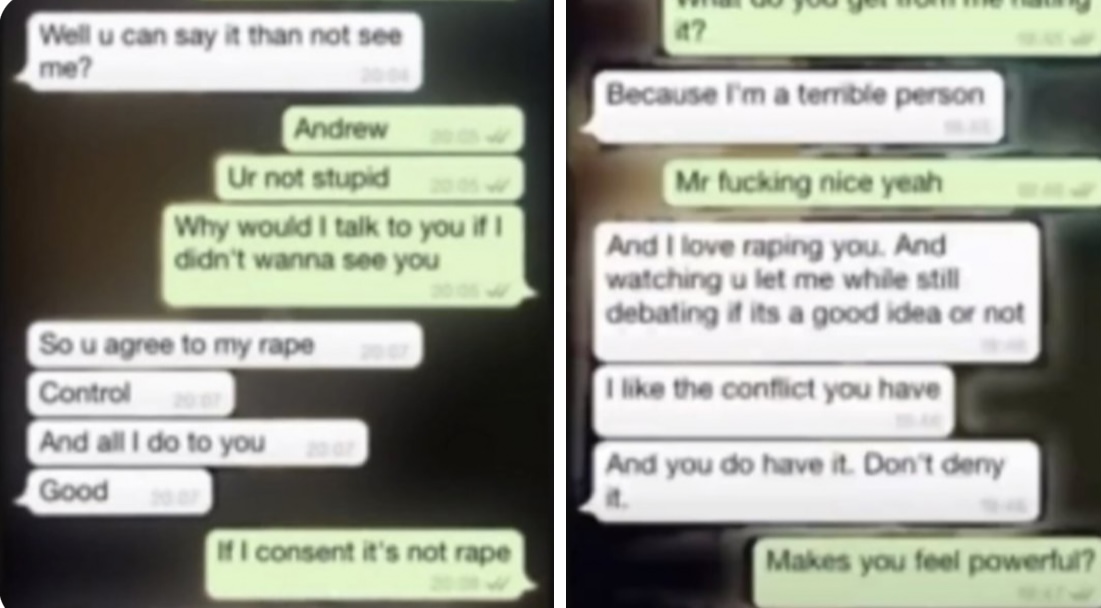