Has the Kardashian curse started manifesting in Travis Scott’s life?

What once began as an entertaining meme quickly developed into a full-blown belief that every single man that is brought into the Kardashan/Jenner family is cursed—destined to fall apart right in front of the public eye. It happened to Lamar Odom (after his drug-related breakdown), Scott Disick (and his infamous ‘sex addiction’), Kris Humphries and even Caitlyn Jenner.

The newest male addition to the family has come in the form of Travis Scott, who recently is having another mixed baby with Kylie Jenner. Due to the fact the couple had a rather rapid progression from dating to parenting together, it would be fair to say that the general public didn’t have high hopes for Travis breaking the curse and their relationship standing the test of time.

In a recent joint GQ interview, Kylie was asked whether the Kardashian/Jenner sisters “destroy the men” in their lives, or that the men that come into their lives simply aren’t equipped for their level of fame—to which she replied with, “That’s exactly what it is. They come and can’t handle it.”

But it seems that Kylie is confident that her baby daddy, Travis Scott, won’t fall victim to the same curse as he is stronger than other men that have come into the family and crumbled.
Travis seems equally confident about breaking the curse, crediting Kylie’s attraction to him as the main source of success. Here’s what he had to say in the GQ interview with Mark Anthony:
Are you worried at all about falling victim to the Kardashian Curse?
“I don’t even be looking at motherfuckers. I don’t be looking at shit. Kylie actually likes me for me.”
Were you nervous at all about that?
“Man, hell nah. Nervous for what? I’m on my own island. So hey, come over there to Astroworld. I’m not into all the other shit. I don’t get involved. I’m over here. Kylie is different.”

Unfortunately for Travis it seems the demons of darkness could not be kept at bay as he thought, it’s fair to say at this moment that Travis’ life is unravelling extremely fast!

Kylie and Travis went partying after the situation at hand 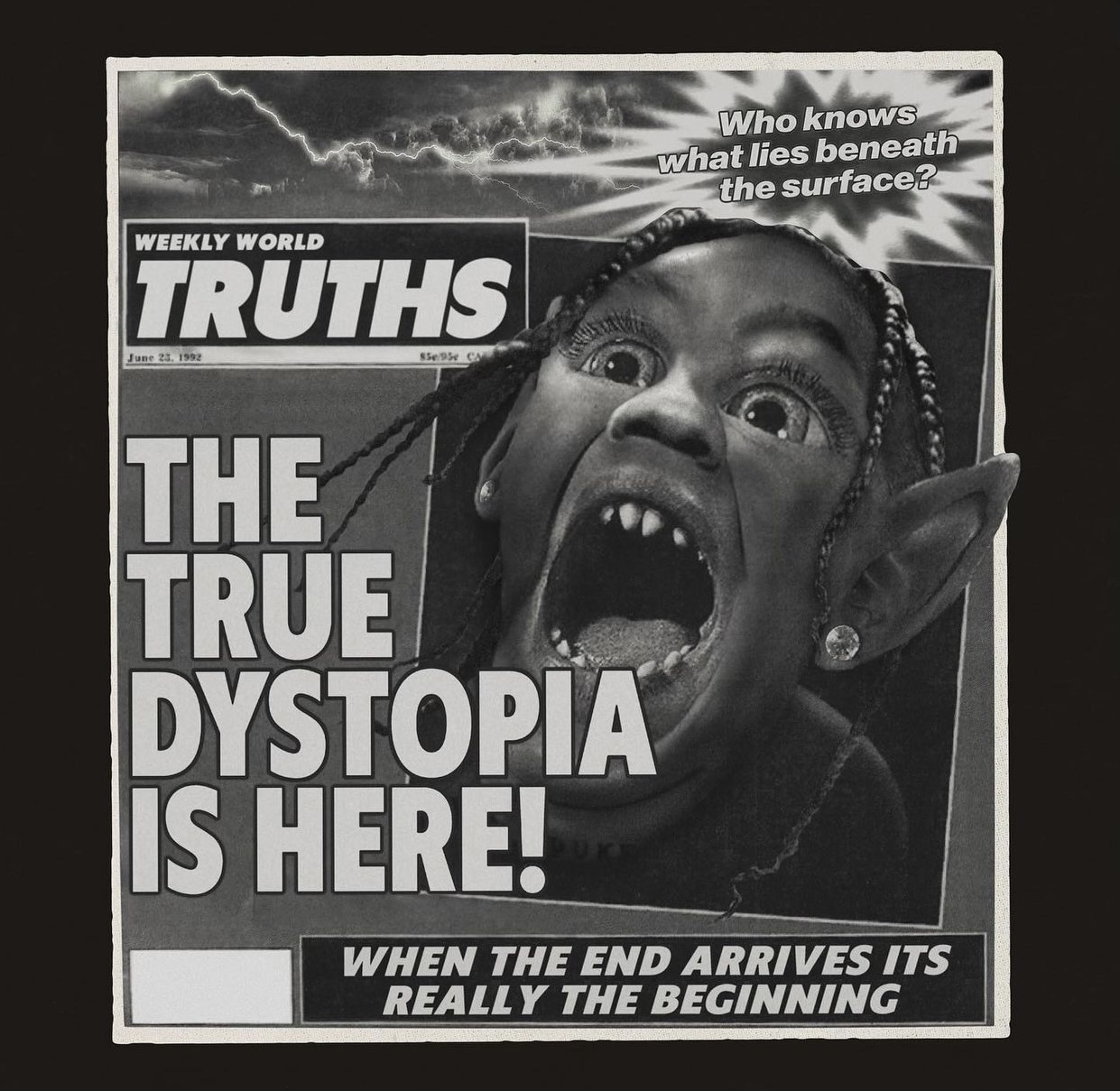 People trying to capitalise or Kardashian demons at large?