Meghan Markle if the monarchy is racist why are you using your Royal title?

My me Meghan has been a busy bee!! In between schmoozing Gavin Newsom the Governor of California – clearly it did not work… she has now moved onto Kirsten Gillibrand Senator of New York!! This was more successful as Senator Gillibrand gave Meghan many PRIVATE telephone numbers of the other female Senators!! What a privilege!!

Now Meghan can say as many times as she likes that she is not using her title nor breaking the rules of the Royal Family but lets put it this way. If Meghan Markle from Suits, Meghan Markle Deal or No Deal briefcase girl contacted Kristens office… do you think she would have given her the time of day? Would she have so freely handed out the personal work numbers of the Women’s Senate club?? Do you think she would have been invited to lunch with them?? Highly doubtful.

Calling the Senators and introducing yourself as the Duchess of Sussex however… well that seems to be working… and that is definitely using her Title as clout. She wants a seat at the table but doesn’t want to work for it. 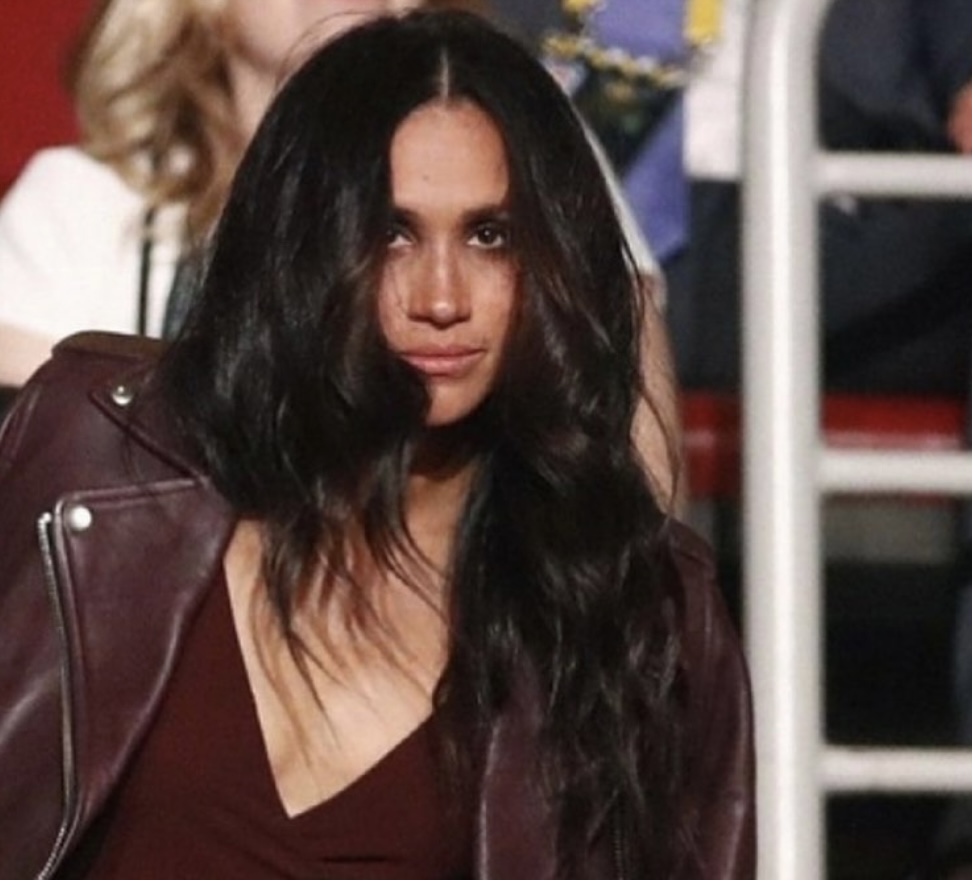