OMG Prince Harry is even more stupid than we thought

Harry was asked in his recent tell all sordid interview why he and his wife don’t just give up their titles completely.

His response was “what difference would it make”

Dear Harry it would show us that you are really speaking truth not the fictitious truth that generates sensational headlines and therefore millions of dollars.

“I [CAN NOT] recommend this book,
It’s about a man
Trying to make as much cash as he can
From spilling the beans and dishing the dirt
With no regard for who it will hurt
It’s everyone’s fault but never his own
He’s had a life of privilege but does nothing but moan
He shamelessly uses his mother’s name
Ms Markle’s used him to find fortune and fame
He plays the race card when it comes to his wife
Has fled these shores for a more private life
Loves Oprah, Netflix and being on TV
He will talk to anyone for a large enough fee
I don’t know about you but I’m sick of it all
I think it’s time his father gave him a call
And gave him the news he was no longer Royal
We can’t give titles to people who aren’t loyal
Let’s see how he does with an ordinary name
Just plain Harry Windsor, things won’t be the same
Why can’t he shut up and go live his life
Make my New Year and sod off with his wife.”

Why can't he shut up and go live his life 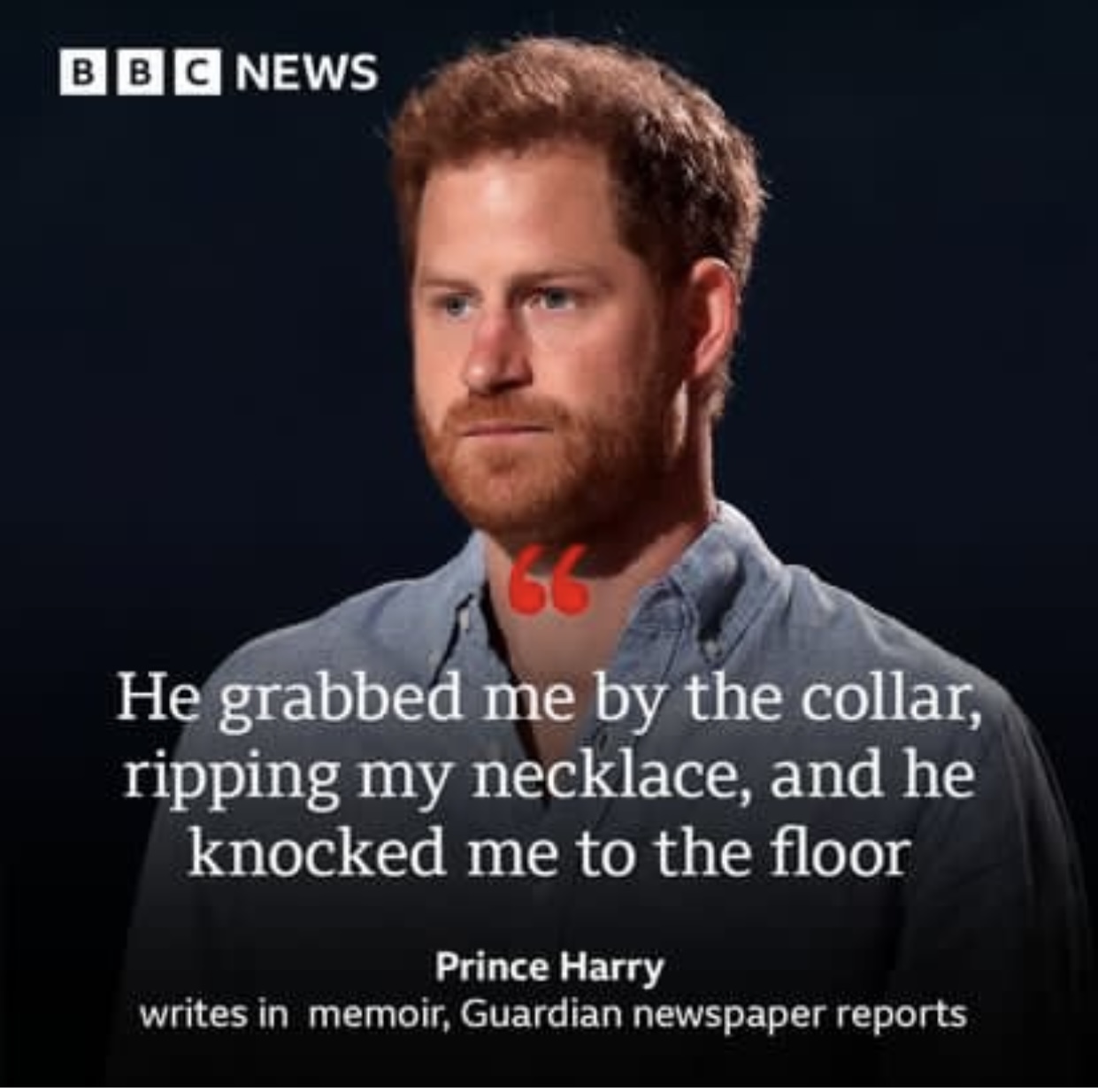 People have just had enough 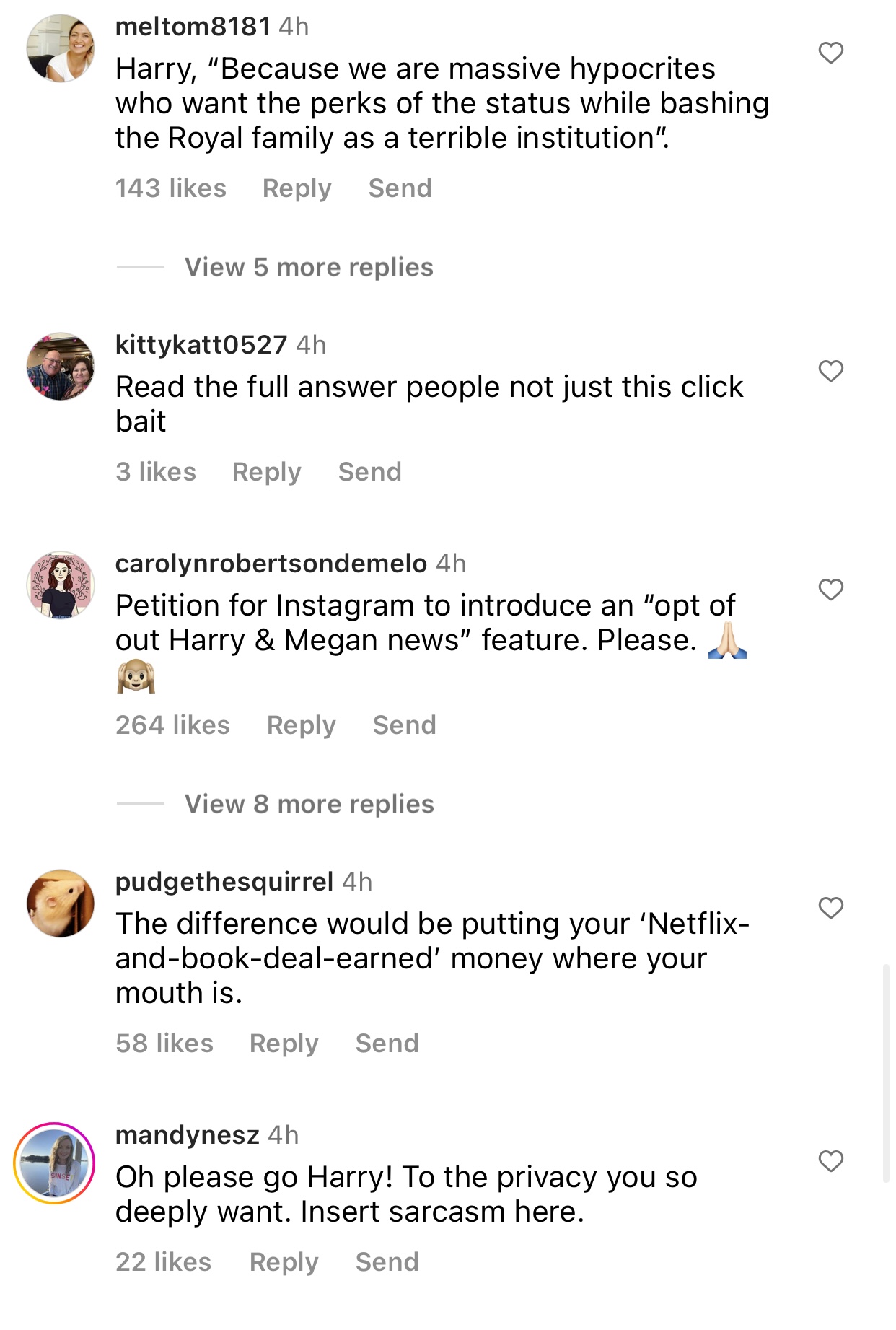 Who is advising Harry and Meghan!!! 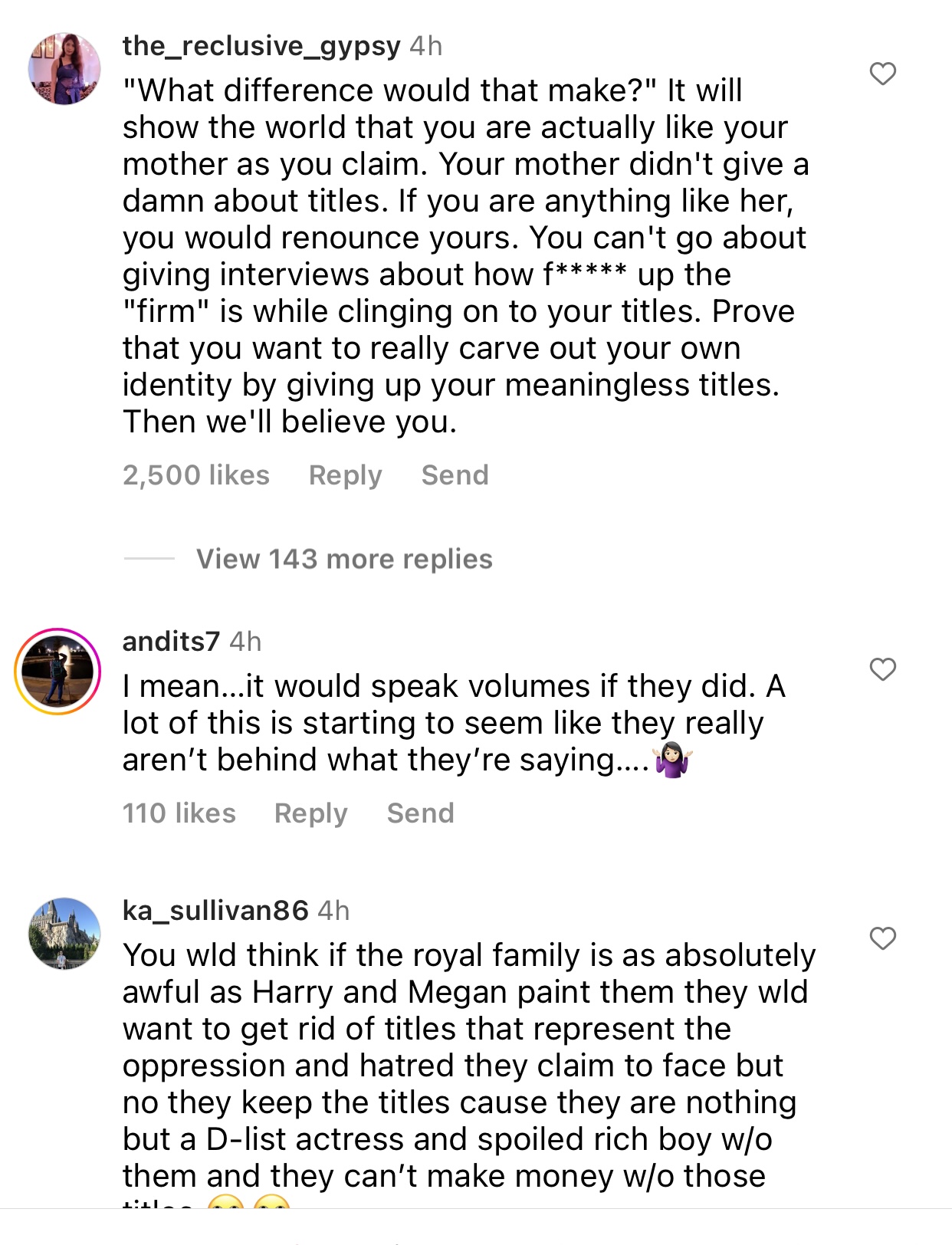