A fool vents all his feelings but a wise Man holds them back.

Alas Harry is not wise at all. And there is no more doubt that he has a personal vendetta against his family, perhaps this is all to avenge his mothers death.

It is really the end of the road now for Harry and Meghan.

They torched every possible future they could have for money.
Piers Morgan summarised the sad state of affairs like no other

Piers Morgan wasted no time in kicking off at Prince Harry as he made his explosive return to TalkTV on Monday night.

Before coming to blows with Trisha Goddard over the Duke of Sussex’s denial that the royal family is racist, the broadcaster focussed his attention directly on the prince, and branded his ‘public self-destruction’ as ‘very sad’.
His no-holds-barred rant aimed at Prince Harry comes amid the release of his memoir, Spare, and his recent bombshell interviews, in one of which he accused his family of ‘getting into bed with the devil’.
Morgan began: ‘I took two weeks off and all hell broke loose but as usual most of the hell is coming from Prince Harry’s mouth.
‘The claims he’s made this week have detonated a bomb. But this weapons-grade hypocrite has done nothing more than reduce his own reputation to rubble.

And, after torching what’s left of the bridges back to his family, he now begins a new “personal journey” we are told – one that ends with ridicule, and irrelevance.’
He raged on: ‘The Prince who fled Britain to protect his family’s privacy has laid bare every tawdry detail of his private life, from drug abuse to intimate conversations with his father the King, even at Prince Philip’s funeral.
‘The dad who fears for the security of his family apparently has put a target on their backs now and on the backs of the royal family and on his former military colleagues with his stupid boasts about killing 25 Taliban, which he calls chess pieces.

The “BeKind” ambassador – so earnestly invested in women’s rights – brags about mocking a disabled matron at his prep school. He names her, he said she was called Pat and too greasy to make him feel horny… how does she feel about that if she is still around? How do her family feel about that?’
At this point, Morgan directed his commentary straight at Prince Harry.
‘What’s sad, Harry, is your public self-destruction and the remorseless way you savaged your loved ones to airbrush yourself,’ he said.
Many viewers were quick to express their agreement with Morgan on social media, with one writing: ‘Spot on Piers. Exactly that.’
Echoing a similar sentiment, another said: ‘Piers. You say what 90 percent of the civilised world thinks. Thank you.’
Yep, Morgan is officially back in the building alright.

Prince Harry superfans queued up to get their first copies of his new book outside stores at midnight.

However it wasn’t what the Duke might have hoped as only a handful of faithful Royalists turned out to get copies of ‘Spare’.
A number of bookshops extended their opening hours in expectation of a midnight rush to purchase the book.
With demand expected to be high, WHSmith, the retailer, said it was extending opening hours at a number of its shops to allow readers to pick up an early copy of the 417-page book.

Around 10 shops across the country, including those at Heathrow and Gatwick airports and Victoria and Euston railway stations, would stay open into the night to welcome shoppers.

The shop had hoped that Harry fans would flock to their store, with 400 books delivered before midnight.
However only 12 were sold – three to Prof Imafidon – and the others to a small number of late night travellers passing by.
‘Spare’ is also half-price (£14) at a number of stores, but after it was released in Spain last week ahead of the official release date large parts of the text have already been leaked.

A fool vents all his feelings but a wise Man holds them back. 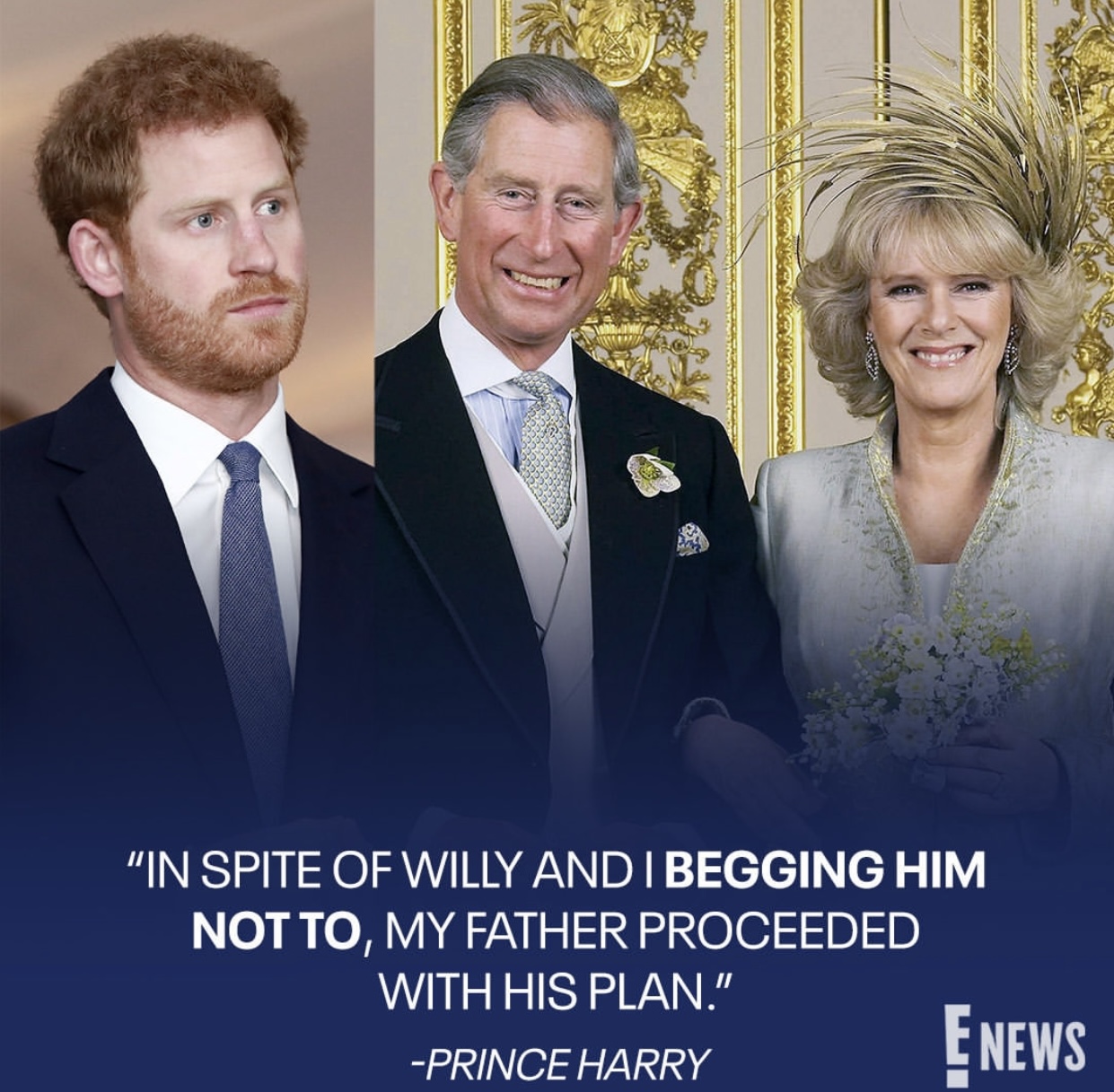