So the most despicable Kardashian Wannabes had the audacity or shall we say the decency to reveal their true selves!

Now perhaps the World can send them right back to where they started, if there was ever a time for cancel culture to prevail this would be it!

Deets of the The Sordid background story

Two British Pakistani sisters who grew up in Alum rock, Birmingham now living in Dubai and lie about being Middle Eastern. Sonia (26) is or was the Kim k lookalike and Faeza (Fyza 29) the Kylie Jenner wannabe.They have lied about their ethnicity numerous times.

Faeza was the makeup artist at some point and Sonia was the muse but now they are the generic Instagram and Snapchat ‘influencers’.

Sonia and Faeza have claimed a number of different ethnicities, every few years they seem to switch it up. They have said they’re Turkish, Iraqi, Cuban, Kuwaiti, Qatari. Nowadays they are vague but heavily imply they are from Kuwait without actually saying ‘We are Kuwaiti’.

Since their return to social media, after their mothers passing, Faeza has been advertising cheap Aliexpress tat at an inflated price and other scam items (i.e. gym kartel).

Faeza has recently doxxed a girl on their public Snapchat username ‘soniafyza’ twice. Faeza said she was doing this because the girl had been ‘bullying’, sending hate, saying stuff about their late mother. Yet no evidence of this has been provided and even so this does not excuse anyone to be racist. And let’s say the girl was being petty and sending annoying messages, the professional thing to do would be to ignore or block it’s that easy. Faeza also sent the girl vile, racist voice notes

However, you may or may not be surprised to know this isn’t Faeza’s first time doxxing someone. The victim of that time was just calling out their bluff of not being Iraqi (which is what they were claiming to be at that time, around 2016). This got Faeza mad so she doxxed this girl and her younger sister. She did this by hacking into the victims iCloud stealing her photos and threatening her. And with those photos Faeza went on to make a fake IG account posting the photos of the victims younger, UNDERAGE sister and threatened the victim she’ll do worse if the girl carries on exposing them. To this the day the victim is unable to use her real name on social media because of this.

Faeza had put up a snap of her eating. A fan messaged her saying ‘some of us suffer with misophonia (a disorder where certain sounds can trigger an individual and can cause emotional distress). Faeza in reaction to this message began ranting and saying something along the lines of how about you think about what I like and just ranting. Someone who related and agreed to the misophonia message sent them a message saying they agree not everything needs to be shown. Faeza replied to this message with “And no one cares about Palestine .

On their Twitters at first they did identify with being Pakistani but with a lot of self-hate. Soon after they decided they were Iraqi and started posting pictures of cities in Iraq on their Instagram.

The Iraqi and Turkish phase. Sonia has messaged married men numerous times whilst being aware they are married. . There’s also rumours Sonia is Saif Belhasa (a rich businessman in Dubai) side thing and he may be the one who helped them get their apartment. Here she was messaging a married guy about her family where she said her father is pure khaleeji and her mother descended from the Ottoman Empire.

Faeza never use to show her face at very beginning, when they gained popularity on Instagram only Sonia was shown. Faeza use to say it’s because she was self-conscious and private. In reality she was getting her face done aka her first nose job and other procedures to look like Kylie. When eventually Faeza did post her pictures and she looked like wannabe Kylie and she twisted the narrative. As she was saying stuff like ‘omg I’m so scared to post this I’m so ugly compared to my sister’ so people wouldn’t question that she’s had anything done.

Both are claiming to have finished higher education with degrees. Sonia in law and Faeza in English but the timelines don’t match up and there is no evidence to show they attended and completed university.

Confusion about when Faeza actually had her (second) nose job. She said she would take her followers through the entire process. Typically you have to wait around a month after the procedure before getting any dermal fillers. But soon after her nose job she was showing herself getting fillers before her holiday to the Maldives. With the timeline she showed on her stories when she was getting fillers it had not even been one month post op. She got her nose job on the 20th of January supposedly, and posts on the 21st on her private account. However, on her recent post she made the mistake of saying it was 16 weeks post op which takes us to the week of the 1st of december, but then corrects herself and says it has been 10 weeks which takes us back to the week of the 11th of January. But she claimed she got it on the 20th and posted it on the 21st. Her time line makes no sense. It should be 9 weeks post op if we take her lies as the truth. So it’s likely Faeza had her nose job earlier and was posting pre-records whilst pretending it was in real time.

The mother has also been in on the lies regarding their ethnicity. When Faeza was doing a clients bridal makeup the client asked Faeza’s mother if she’s Pakistani and the mother said no I’m Turkish. People who lived in Alum rock and knew their family know they are Pakistani.
Faeza has also said that her mother is a famous interior designer and that’s how she knows Tyga and his mother. As well saying that they hang out often and she’s known their Tyga’s family for years. Again there no evidence to support these claims and they haven’t been to the US in a few years now.

If there was ever a time for cancel culture to prevail this would be it! 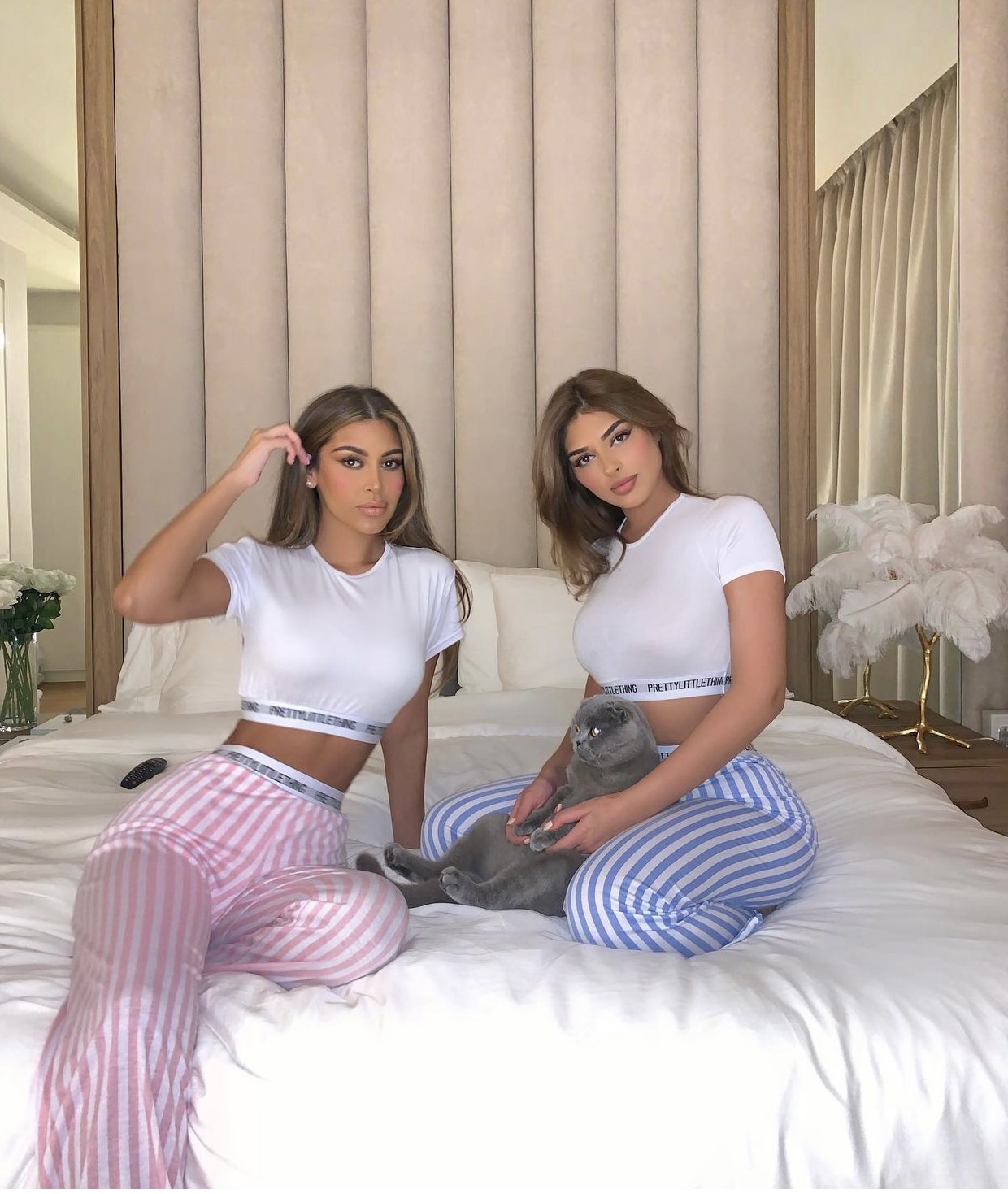 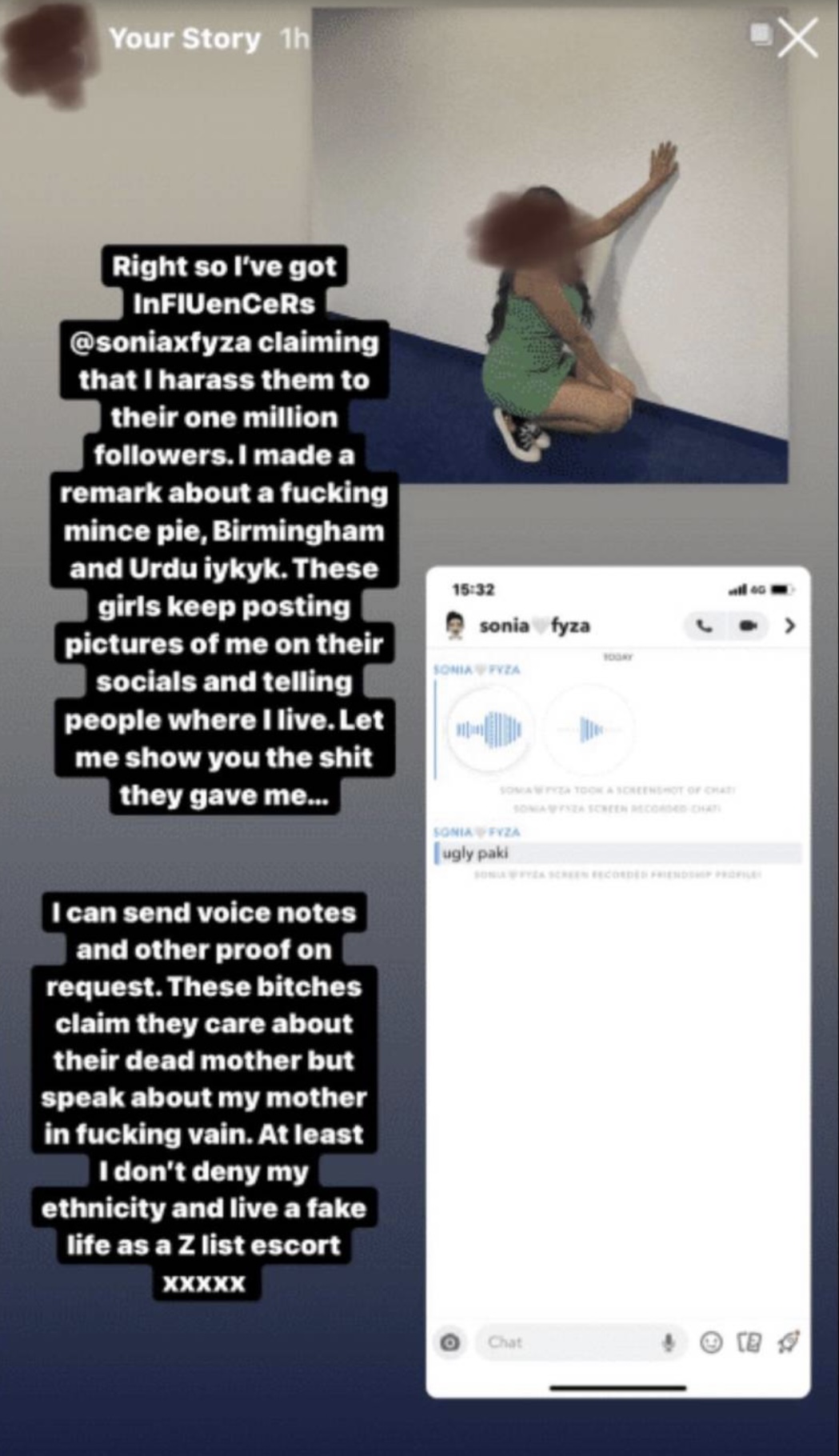 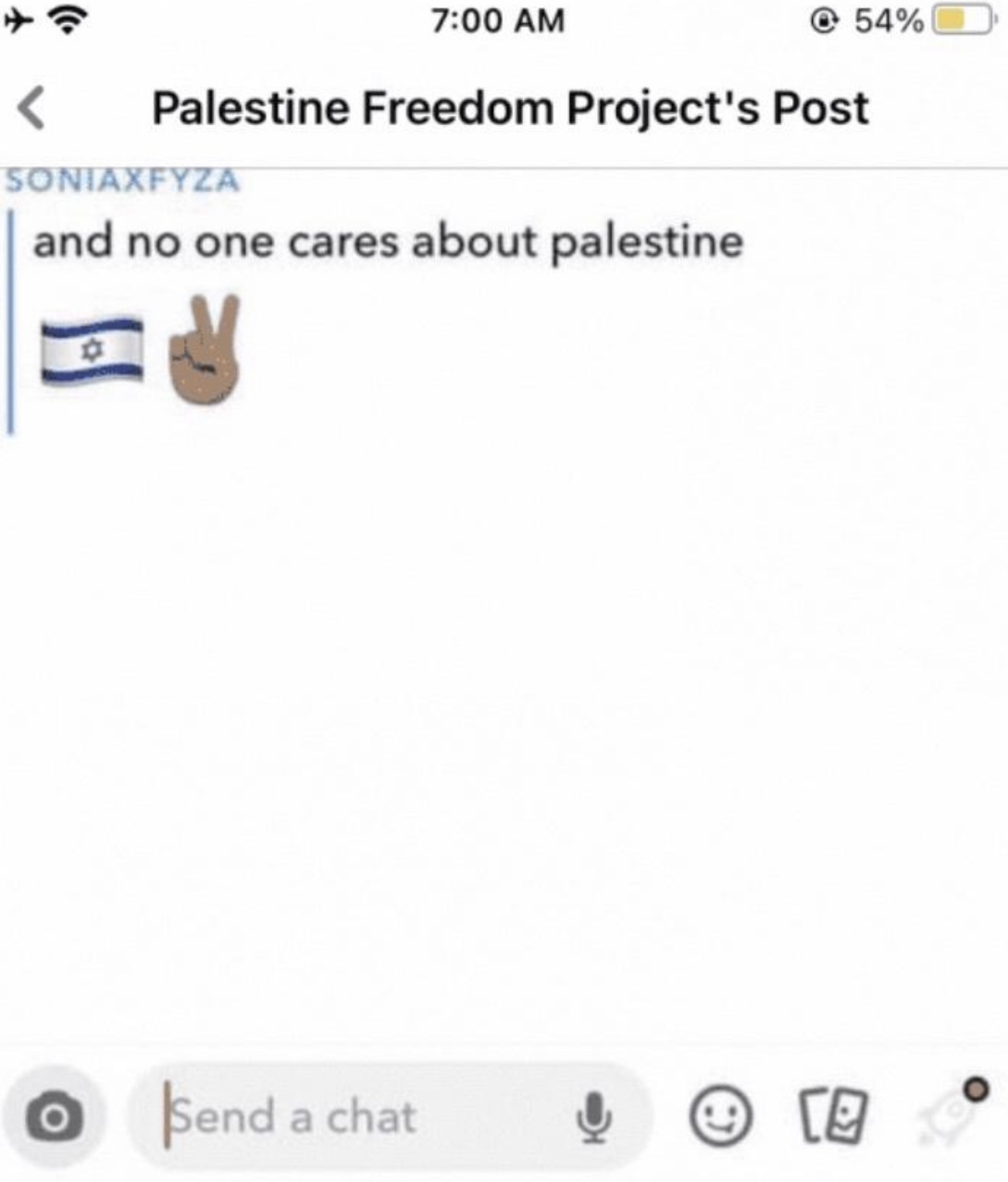 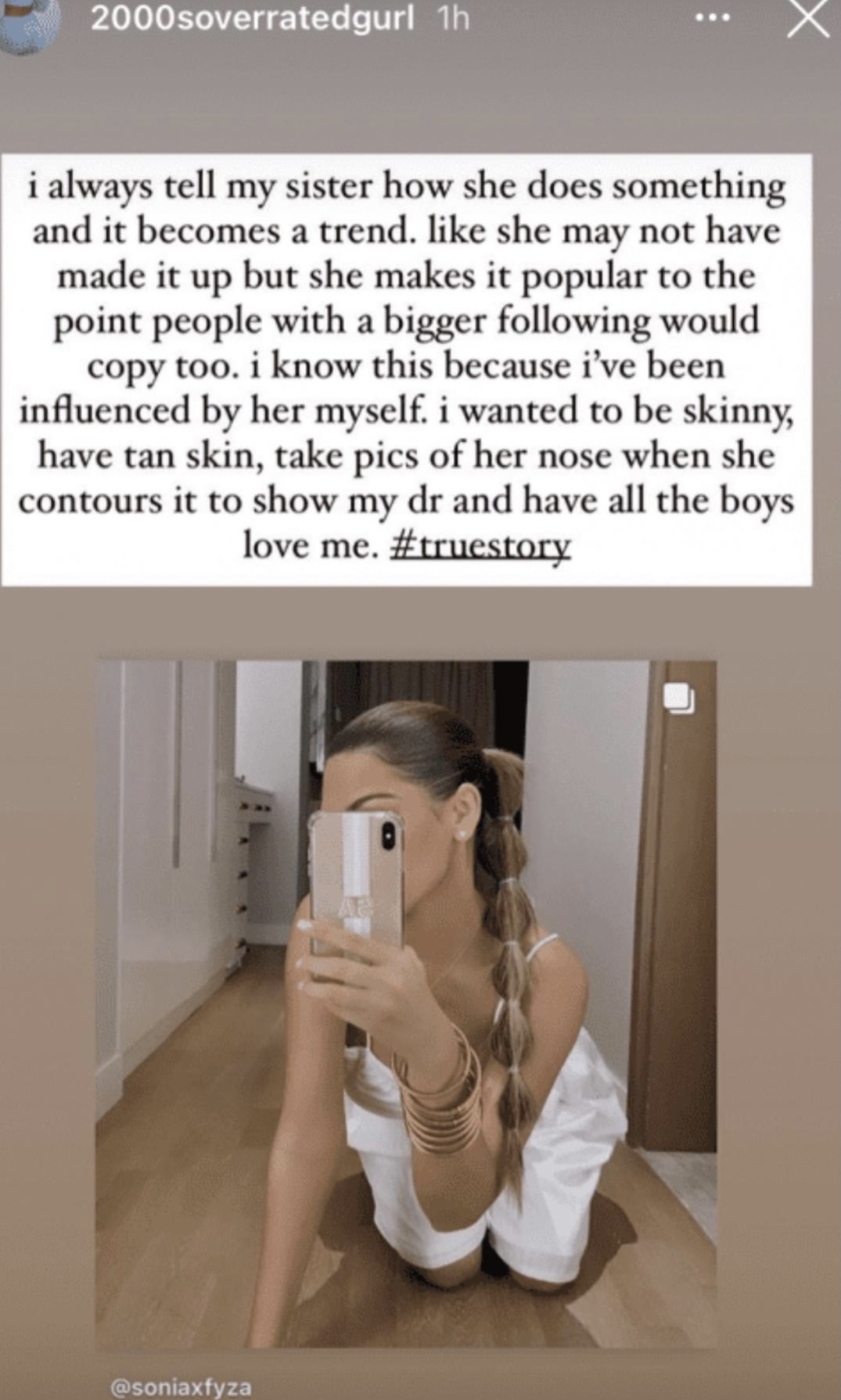 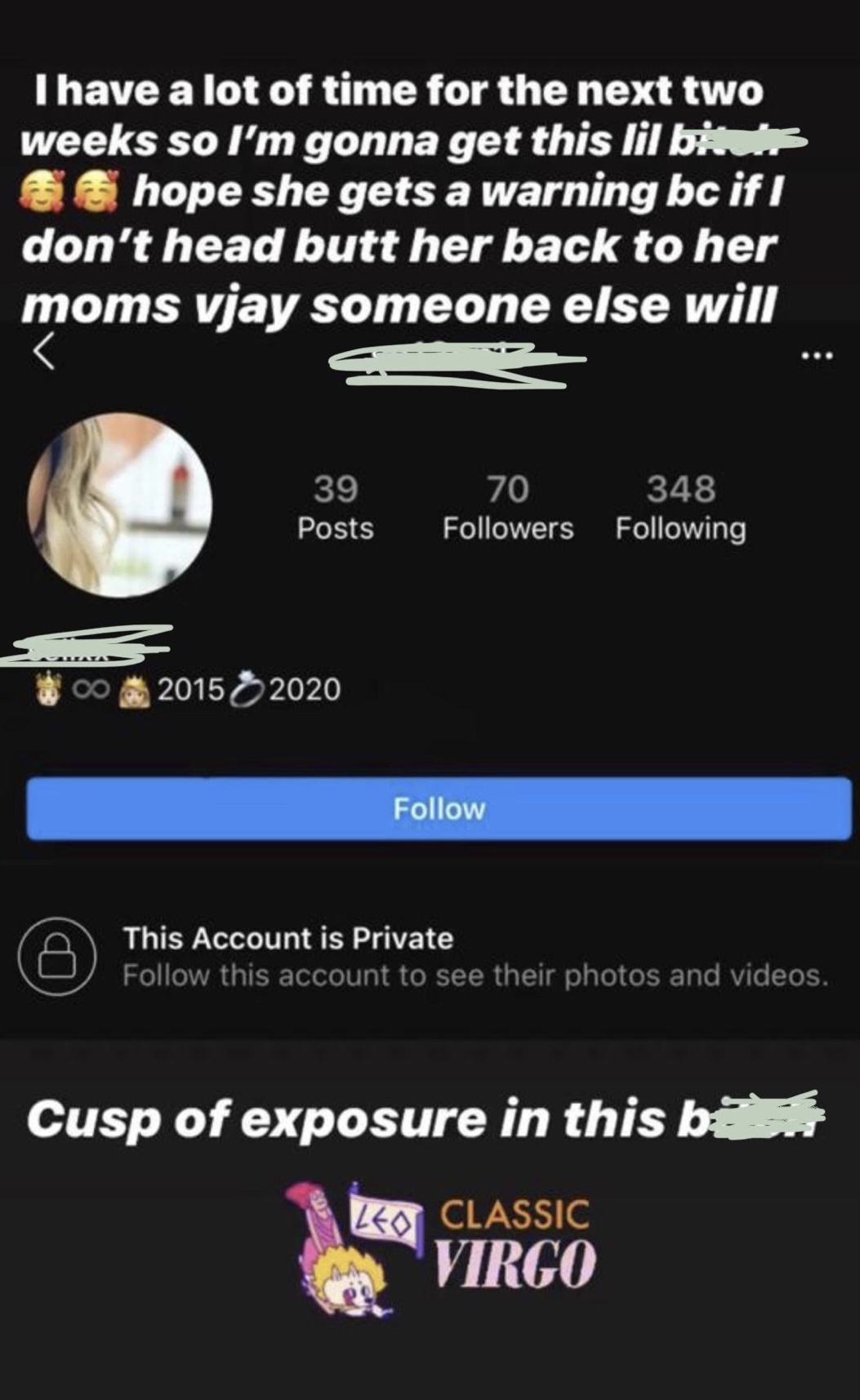