The latest feminist trend is to claim you are a boss babe when really all you do is chase after Men with Money to get as much as you can and then use the proceeds to set up a business that you know nothing about so it looks like you actually made the money on your own.

On this entire show we really can’t see how any of the Women made it on their own.

Nonku’s house is fabulous but how can she afford such a house ?

Her wine business is really nothing to write home about, she’s really an air head let’s be frank and has no credible talent.

At least Annie has some business acumen.

The same thing really goes for Laconco! Where did she get the funds to buy that house…clearly from the Man that didn’t marry her, none of these women are poster kids for feminism!

Now for the worst of all is so called Pastor Nonku and her sly mother going after Ayanda for her money. She pretended she wanted nothing from Ayanda and then revealed her true colors in the end. So sickening.

Her recent behaviour is even more distasteful

Celebrated business mogul Ayanda Ncwane has been trending late after Nonku Williams dropped a bombshell on Sfiso’s marriage with Ayanda Ncwane. Despite Ayanda’s absence in the latest season of Real Housewives Of Durban, Nonku Williams revealed Sfiso Ncwane’s wish and how she wanted to get back to her and get rid of Ayanda Ncwane.
After being asked why it took him so long to ask for damages from the Ncwane’s, Nonku’s response went out of the line, according to many viewers. Nonku Williams has it that soon after breaking up with Sfiso, she got married, and it took a knock on her relationship with Sfiso, who seemingly wanted to fix things with her.

Williams has it that Sfiso tried to reach out on several occasions, but she always swept the issue under the carpet. Of interest is that she revealed that Sfiso allegedly told her that he made a mistake by marrying Ayanda.

Ayanda Ncwane dumped the reality show in the eleventh hour after Nonku Williams went after her in season one. In the first season, Nonku revealed that she was Sfiso’s baby mama and had a daughter with the late award-winning-musician. However, in the mix of things, Ayanda said she knew about Nothile and Nonku, but she had never met them.

Nonku Williams is the worst kind of gold digger. 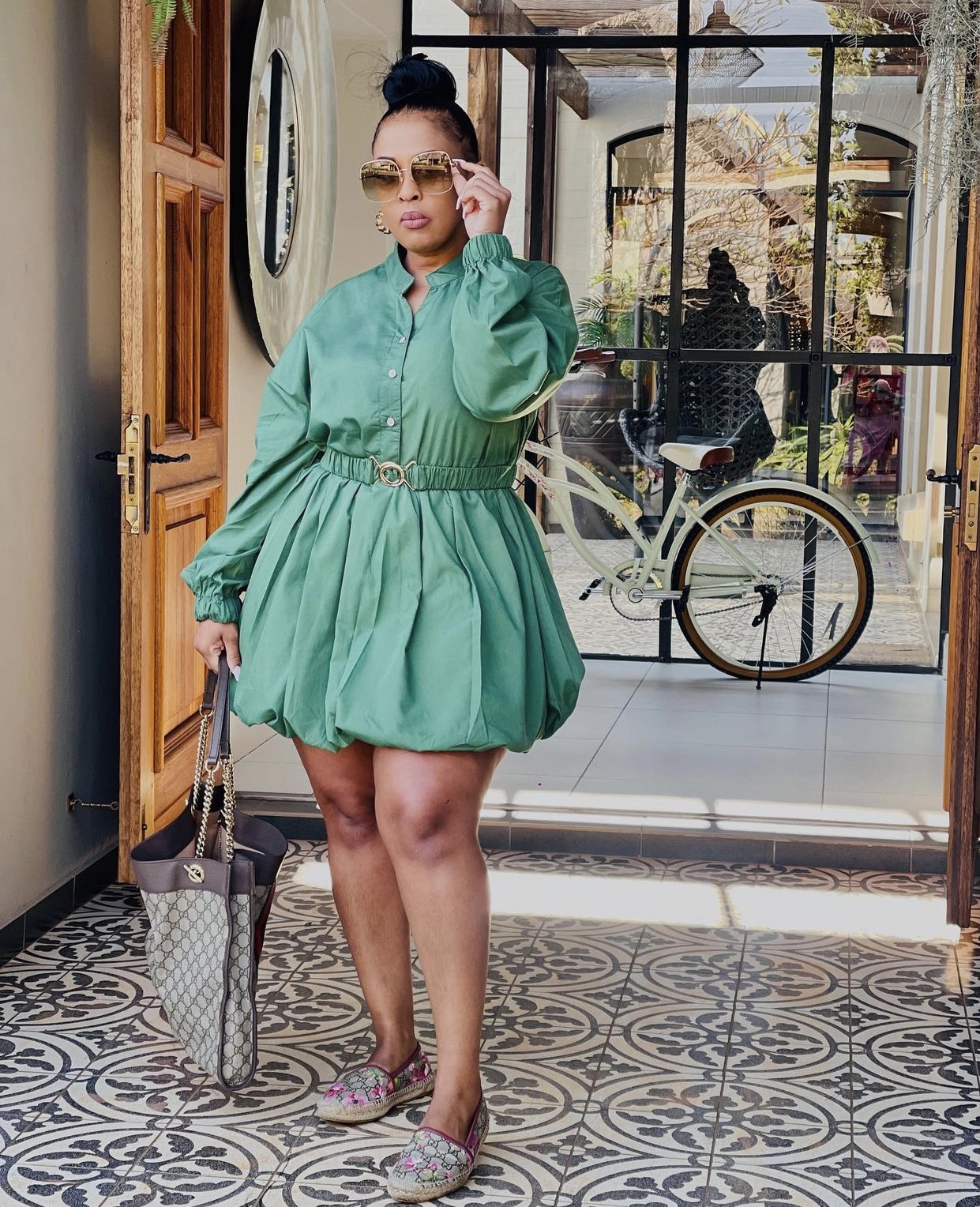 Honestly how did La Conco afford her house? 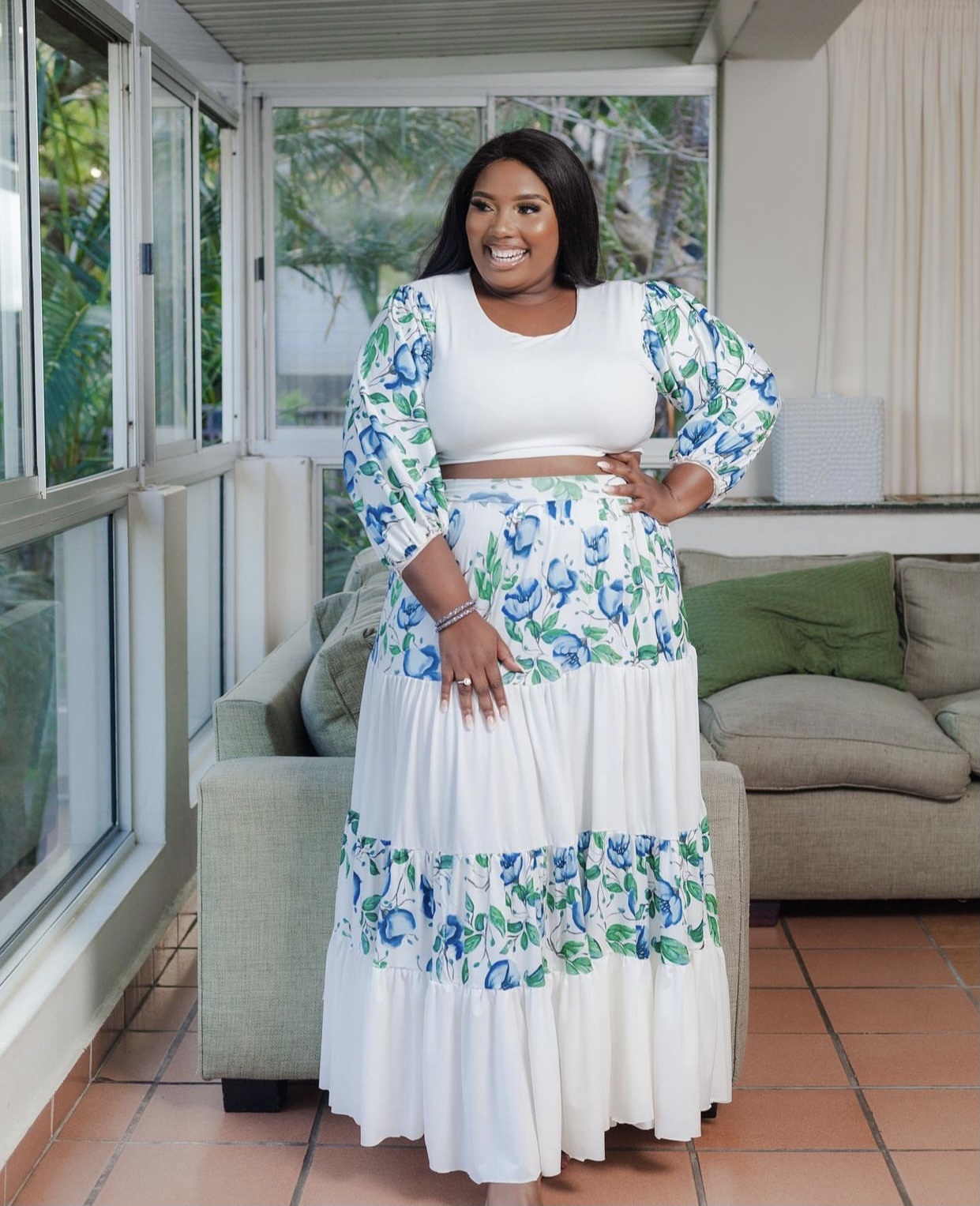