When you share your extravagant life publicly sadly the fallout is usually an extreme desire to know everything about you especially why you have so much perceived money when others don’t!

According to the herald

Popular entrepreneur and co-founder of Good hair Ltd and CEO of Brass and Copper Restaurant & Lounge, Chioma Ikokwu aka ‘Chioma good hair’ has recently been labeled an abuser and a runsgirl.

For someone with lots of Jet set photos and a high end home in affluent Ikoyi people can’t stop wondering where all the cash is coming from.

There are Gazillion notable hair companies and clubs in the city is it truly all from insta fame or is there something amiss???

Well the story goes that a friend of Chioma good hair happens to be zenith banks CEO Jim Ovia’s Son.

Apparently he and his mother are investors in the biz and Chioma and her BFF Kika own a percentage of the business. This explanation seems plausible however the expenditure levels displayed on @chiomagoodhair Insta page are quite high up there and similar to other notable characters accused of dodgy sources of income which usually signals something is amiss. There is a high belief in the public that laundering could be involved. Some of The social chatter excerpts have been shared below, you can come to your own conclusion, pls be advised we could not find hard cold facts. 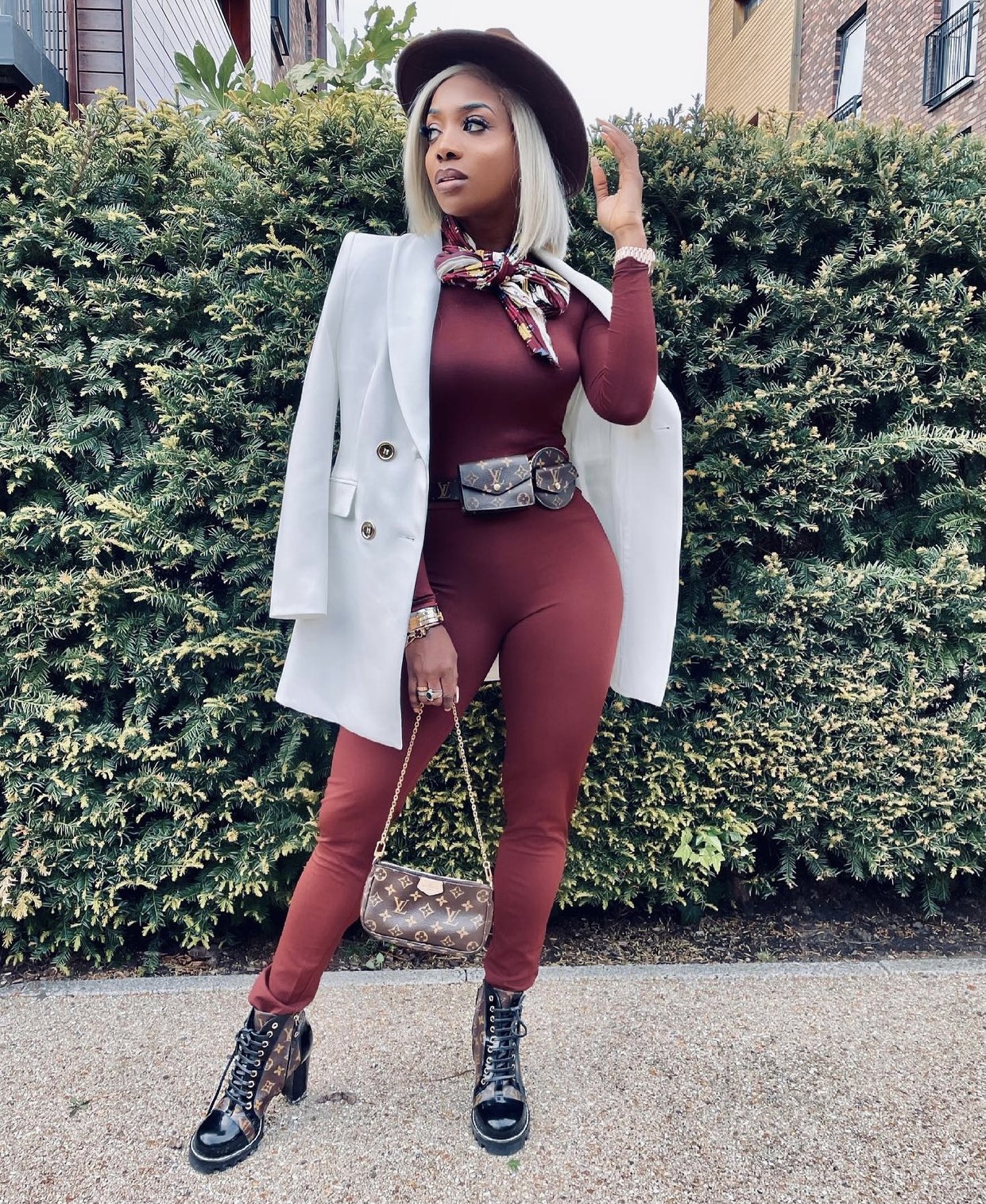 Wikipedia results at one point 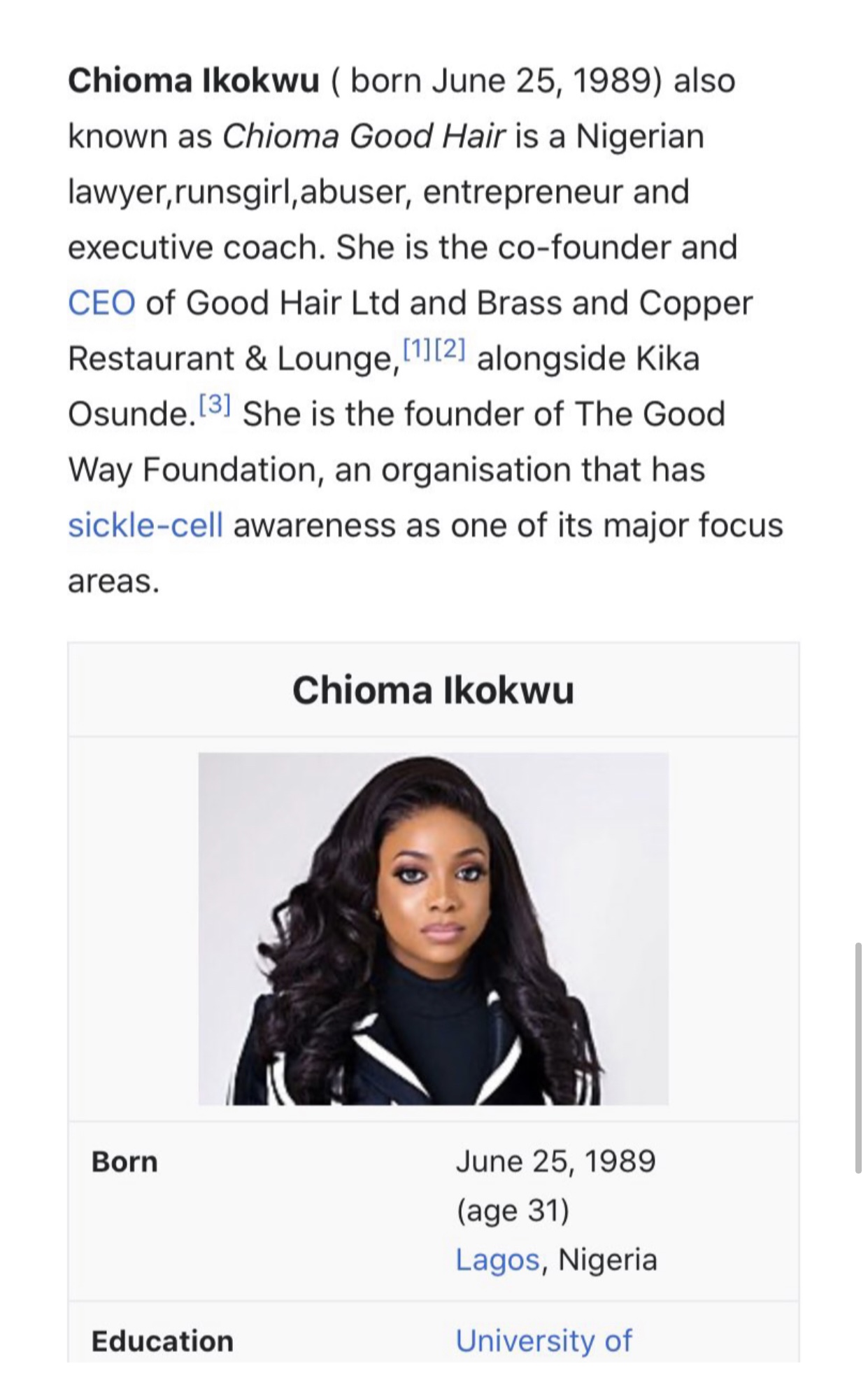 Some former staff complaining of brutality 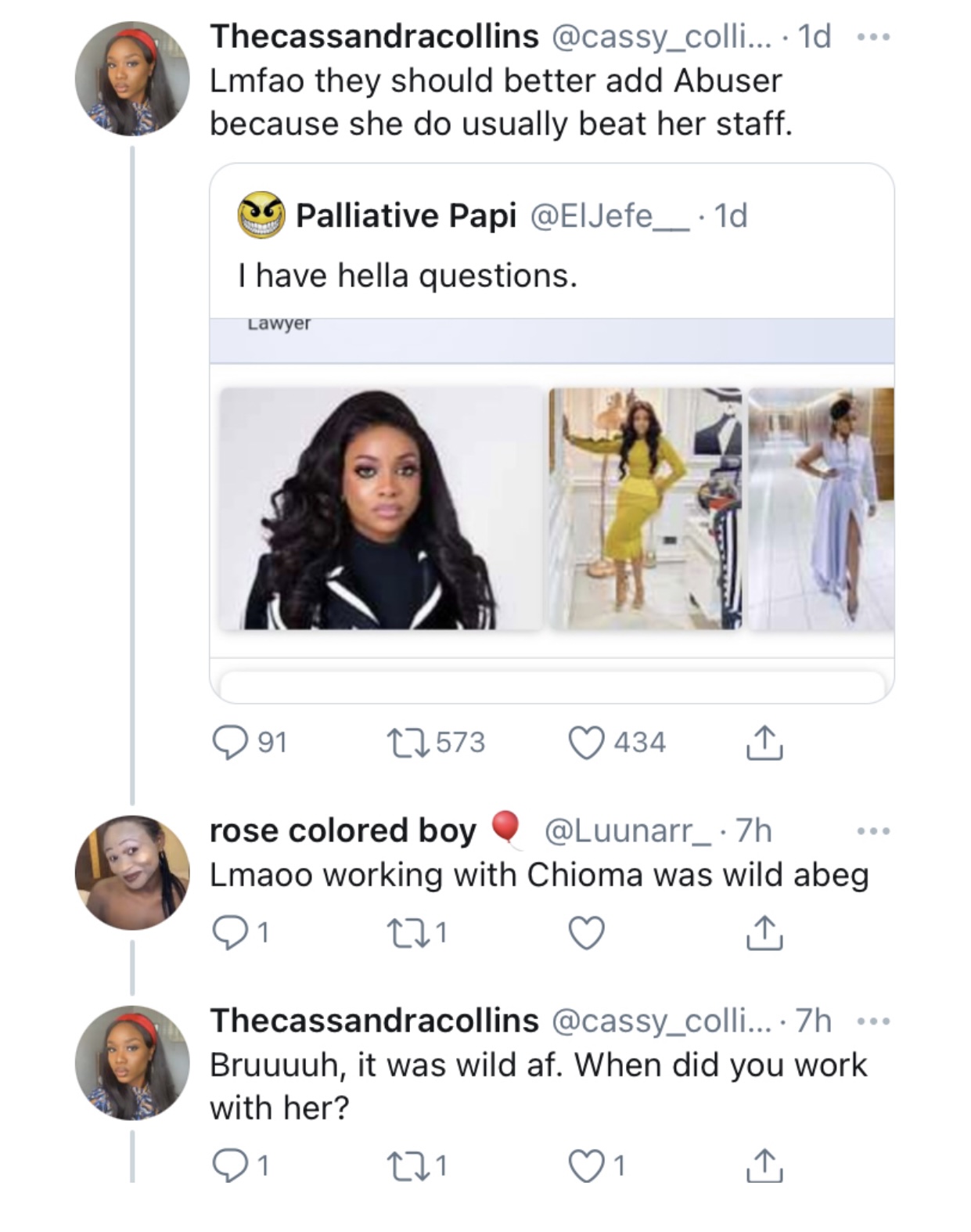 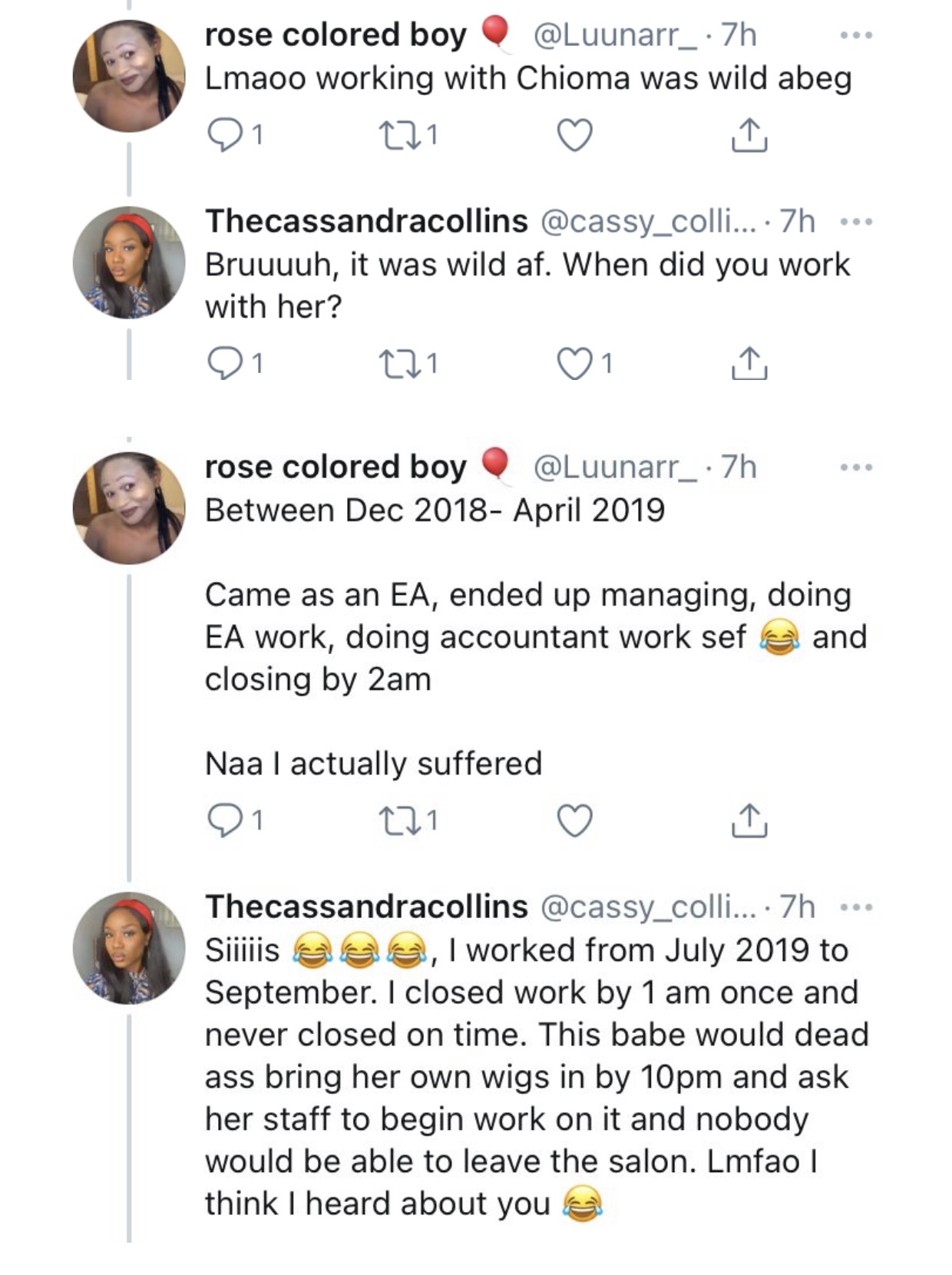 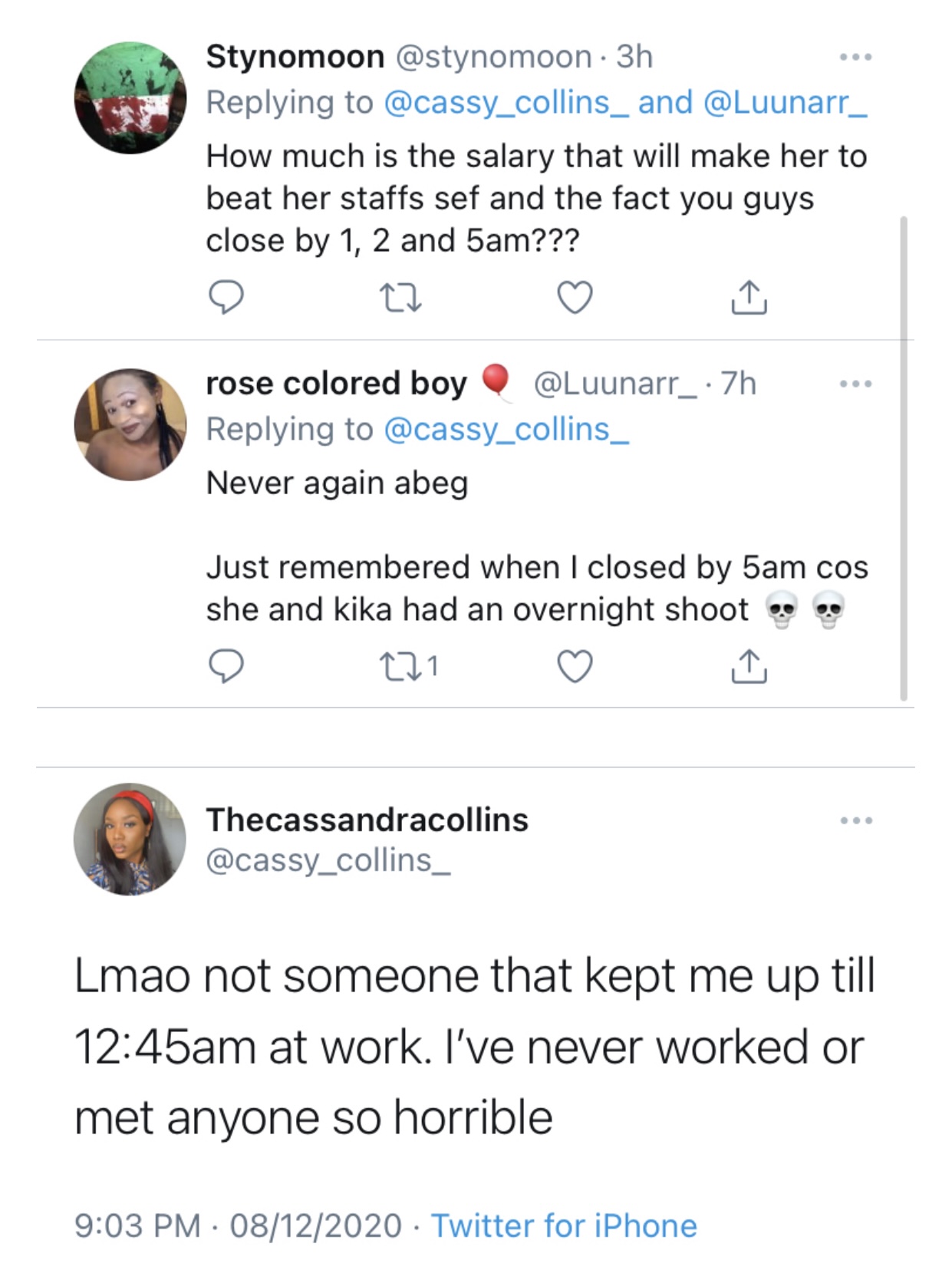 Ok are they not done yet 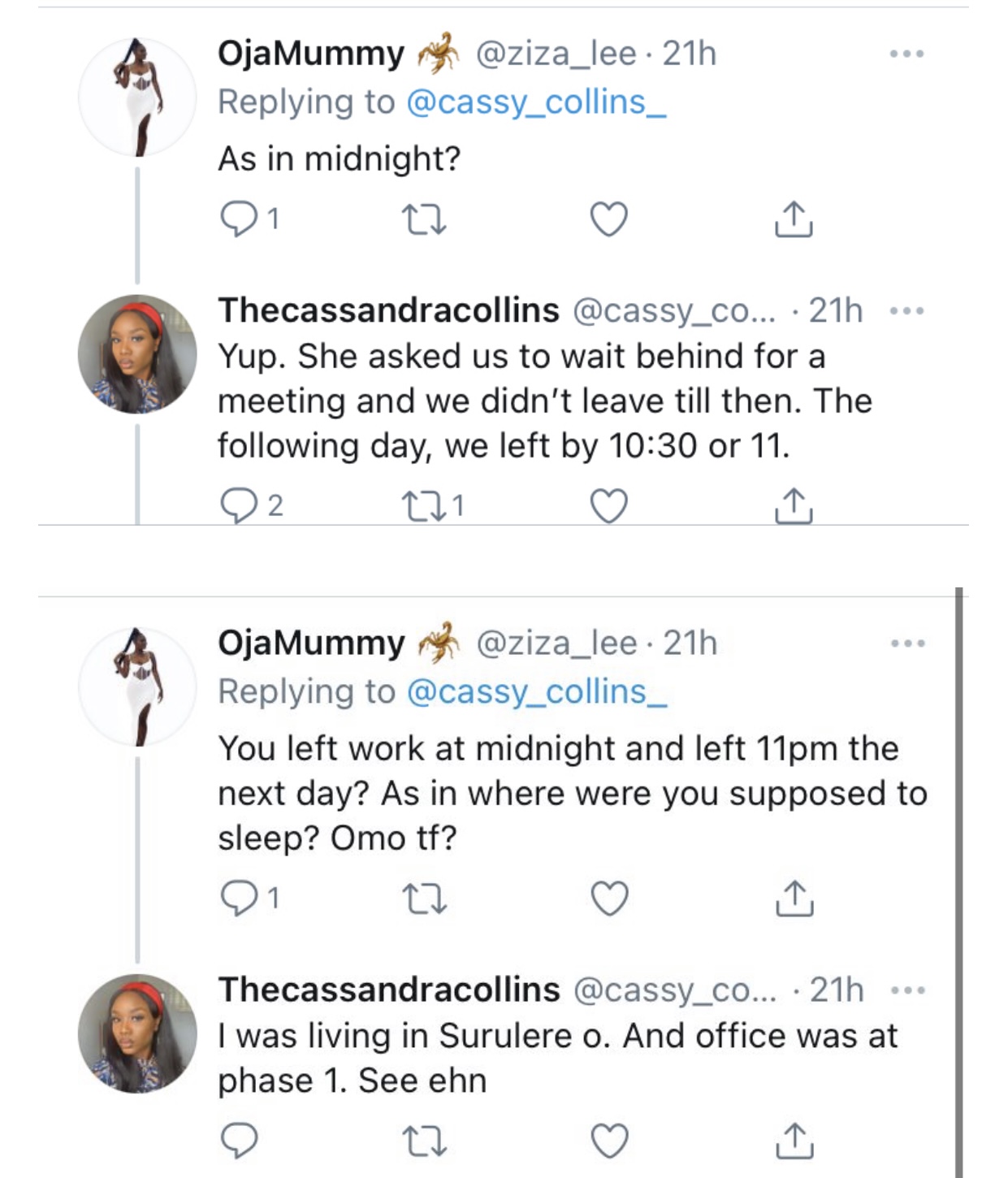 Possible explanation for the cash 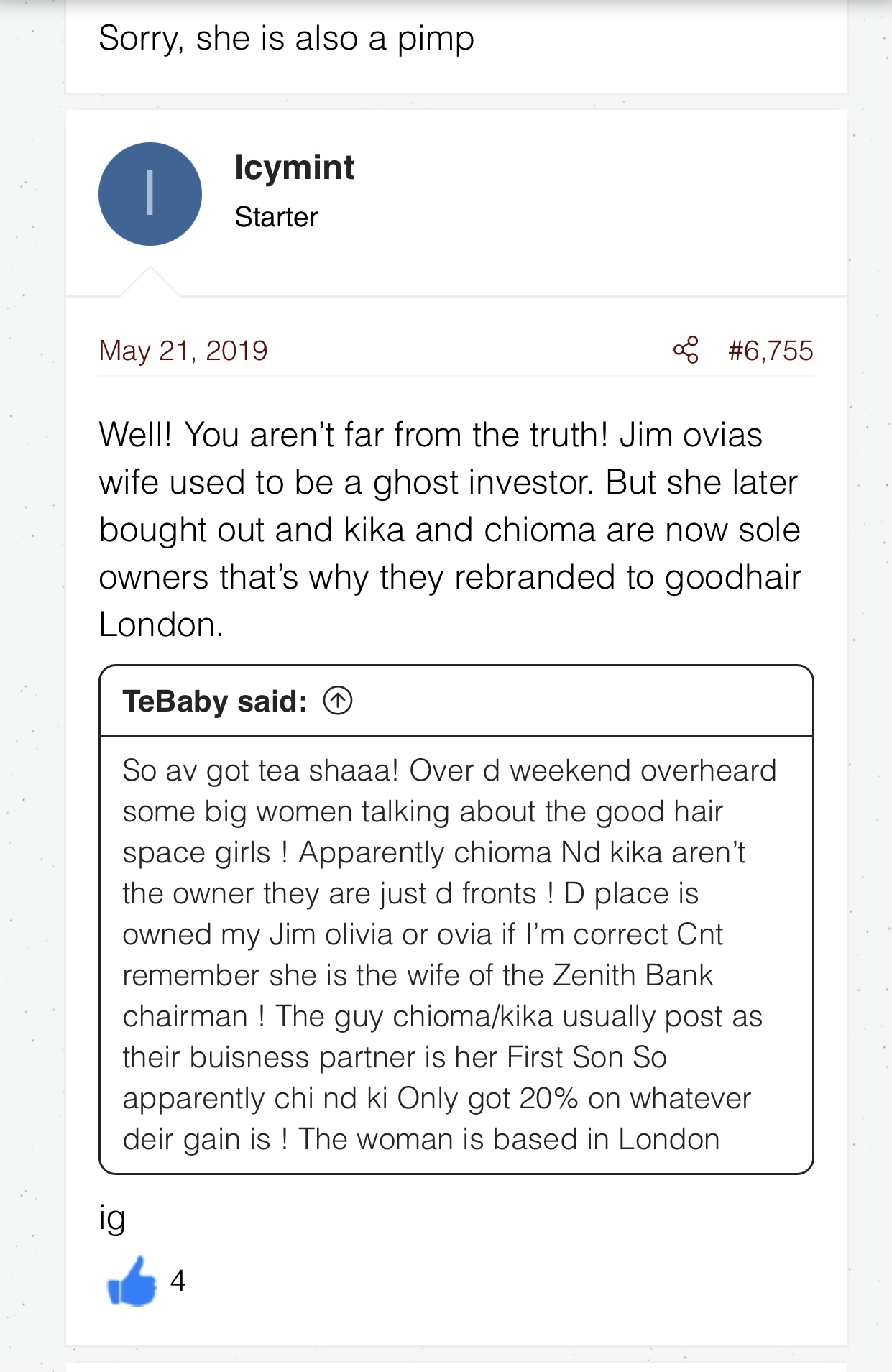 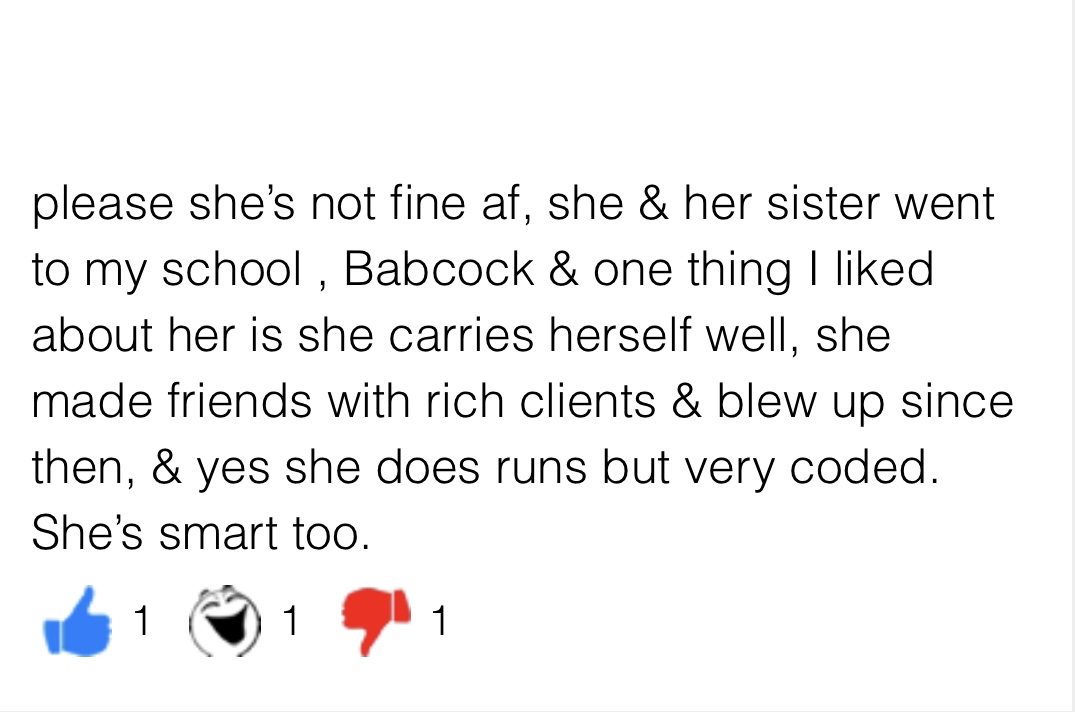