Why is Will Smith getting so raw about his sex life 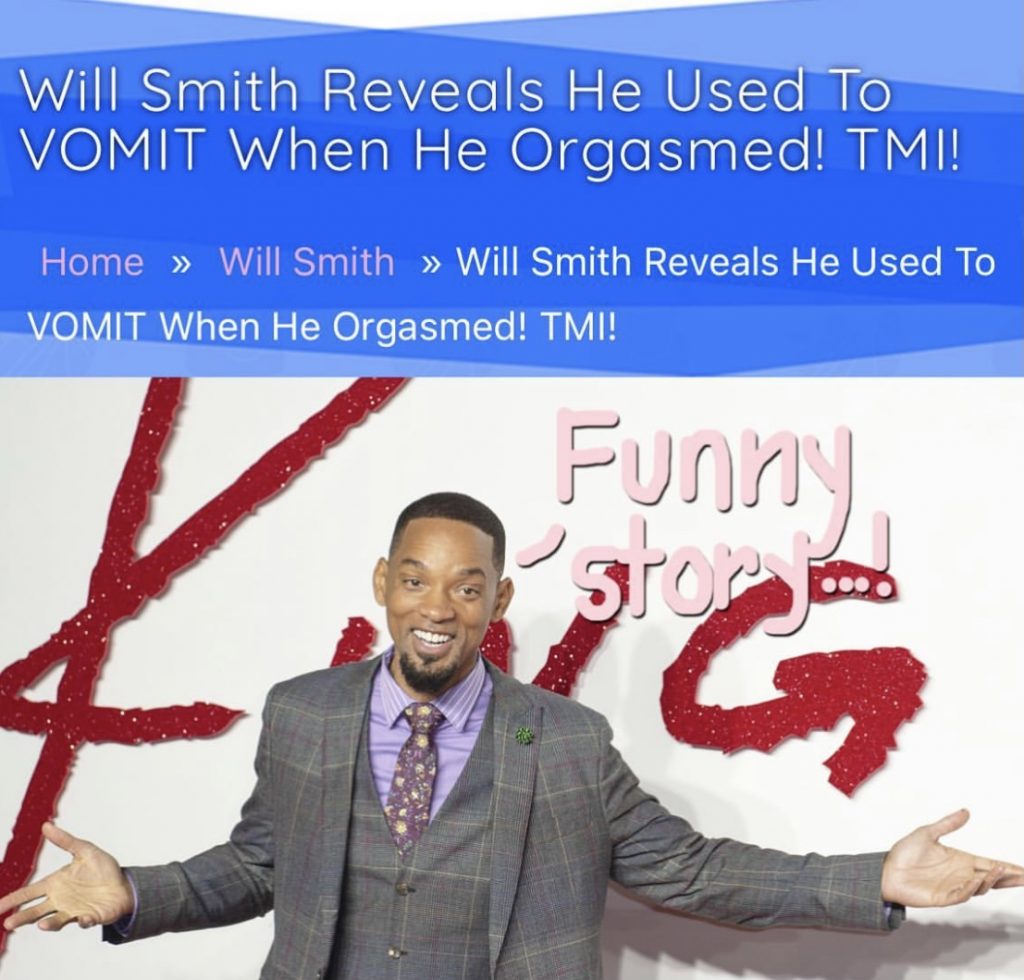 Is nothing no longer sacred!

What is this phenomenon of Slaylebrities embarrassingly revealing so much details, details we have no business knowing about nor do we care to know about.

Pls Will you’ve made enough money and likes No need for this extravagance, it’s uncalled for and frankly beneath you!

“I had sex with so many women, and it was so constitutionally disagreeable to the core of my being, that I developed a psychosomatic reaction to having an orgasm,” he writes.
“It would literally make me gag and sometimes even vomit,” adds Smith

While he was hoping to heal from the trauma, the random sexual encounters only exacerbated his pain.

In every case, though, I hoped to God this beautiful stranger would be ‘the one’ who would love me, who would make this pain go away,” he says. “But invariably, there I was, retching and wretched. And the look in the eyes of the women even further deepened my agony.”
He and Melanie briefly reconciled before ultimately breaking up for good.
This is the latest revelation from Smith. In his book, he also admits that he used to fantasize about having a harem of 25 girlfriends including Halle Berry and Misty Copeland, and that he was “jealous” of his wife Jada Pinkett Smith’s relationship with Tupac Shakur.

Pls Will in future share it with the wifey not the whole World! 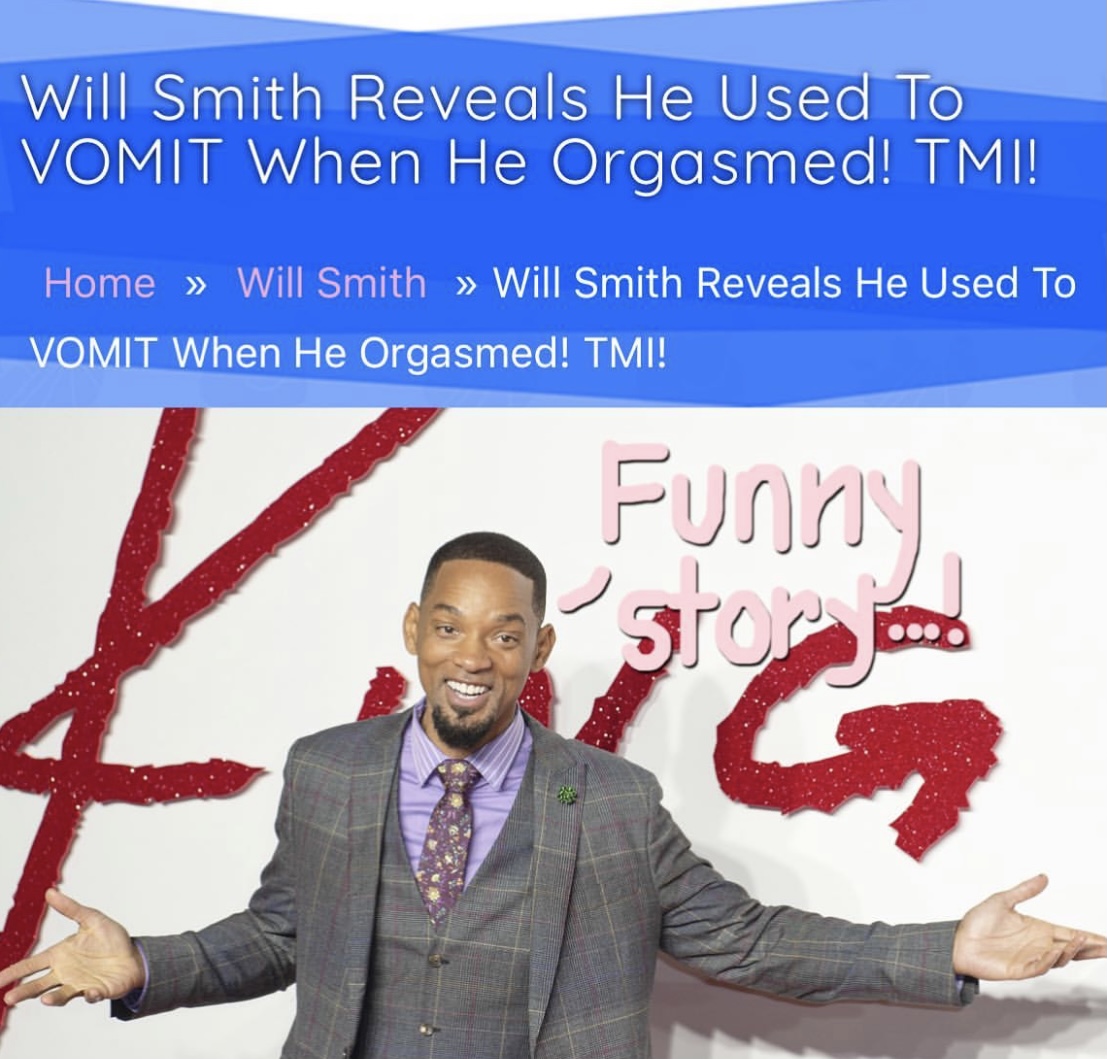